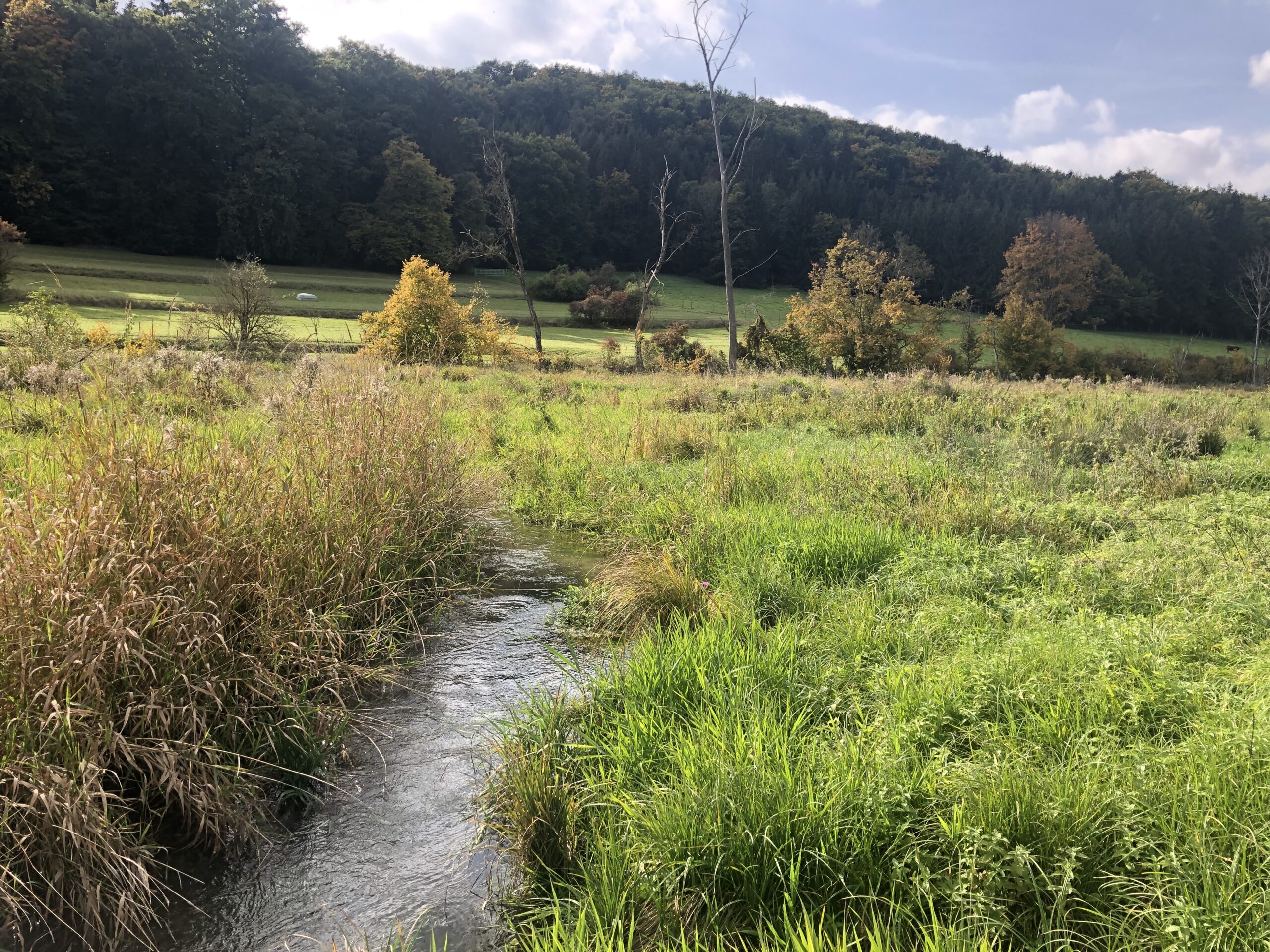 Last week we participated in a Bavarian beaver workshop, where we learned more about local beaver management. Bavaria has had a few decades-long experiences with beavers (actually our Slovenian beavers also derive from the Bavarian population, since beavers from Bavaria were reintroduced to Croatia in 1996, and from there expanded to Slovenia). Challenges in Bavarian beaver management are similar to ours, and solutions are very diverse. However, our beaver management plan is yet to be set up.

It is encouraging to see that people have started to recognize the benefits of beavers in the area. For example, beavers, by their engineering methods, rise the underground water level and therefore mitigate droughts’ effect on crops. If too big flooding of crops occurs, beaver dams are removed/lowered, or the water level behind the dam is lowered by installing a pipe into the dam (the so-called “beaver-deceiver”).

In Bavaria, landowners are given a financial incentive in order to protect the coastal land. Damage compensations are also provided (but only if the landowner implements all the necessary damage prevention measures to protect the crops). There are also field consultants available for answering questions and helping to solve problems connected to beavers. People mostly leave the coastal areas raw and uncultivated, however, densely grown coastal land in the agricultural areas is mostly an exception rather than a rule (same as in Slovenia).

Along the Danube, dikes are built in a way that beavers or coypus cannot dig burrows into them. However, the river has been heavily regulated and transformed into a channel with little or no riverfront. Recently, in some places, gravel bars and side channels are built artificially in order to give the river at least a bit more space and habitats.

In rare cases, beavers are removed from the site (by killing or relocating). However, there are some places where beavers were given free rein and the area was protected as a part of the natural heritage. One such example is a valley, where beavers transformed a stream into a series of swamp lakes with exceptionally clean water – beavers’ variant of the Plitvice lakes 🙂 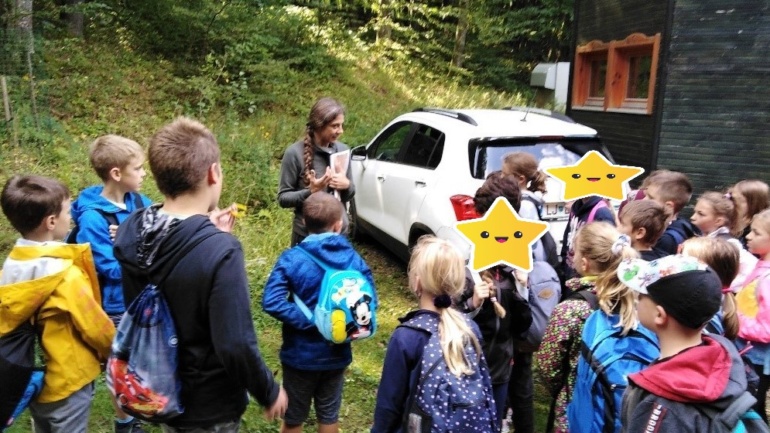 Beaver workshop with Slovenian Association of Friends of Youth, Maribor 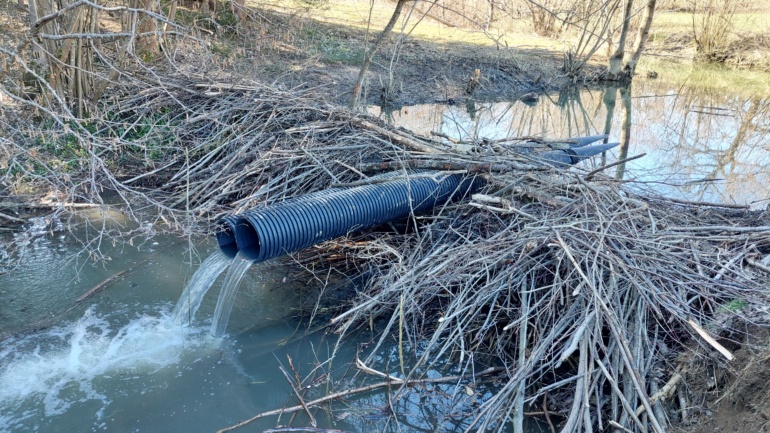 Beaver workshops at the crannog camp

You can find out more about which cookies we are using or switch them off in settings.

This website uses cookies so that we can provide you with the best user experience possible. Cookie information is stored in your browser and performs functions such as recognising you when you return to our website and helping our team to understand which sections of the website you find most interesting and useful.

Strictly Necessary Cookie should be enabled at all times so that we can save your preferences for cookie settings.

If you disable this cookie, we will not be able to save your preferences. This means that every time you visit this website you will need to enable or disable cookies again.

This website uses Google Analytics to collect anonymous information such as the number of visitors to the site, and the most popular pages.